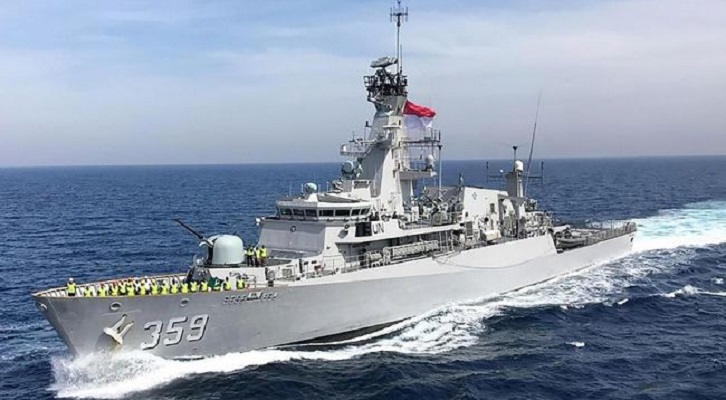 DAILY NEWS ■ The Indonesian Institute of Sciences (LIPI) took a very serious look at the sinking of KRI Nanggala 402.
The reason is that the sinking of the KRI Nanggala 402 was an accident for the third time experienced by the Indonesian military in 12 months.
In June last year, a 33-year-old BAE Hawk 209 fighter jet crashed in a residential area in Riau province, Sumatra. The pilot made it out on time.
A month later, the 41-year-old KRI Teluk Jakarta 541 drowned after being hit by bad weather in the Bali Sea. The entire 55 crew of the amphibious landing craft were successfully evacuated.
LIPI defense and security researcher Muhammad Haripin said the incident was only the tip of the iceberg of a bigger problem.
For this reason, Muhammad Arifin assessed that currently Indonesia really needs modernization in the defense sector.
"This incident is just the tip of the iceberg and underlines a bigger problem, that our defense sector is in dire need of modernization," said Muhammad Haripin, today.
Before the sinking of KRI Nanggala 402, Indonesia actually had five submarines as well as 31 high-speed warships and 156 patrol boats.
However, according to Muhammad Haripin, that number is not sufficient for an archipelagic country with an area of ​​3.1 million square kilometers of territorial waters like Indonesia.
In addition, he also mentioned that the need to maintain the number of naval assets appears to be the reason why the aging weapons and equipment have not been discontinued.
Because according to him the military equipment and budget are very limited, for this the Indonesian defense sector continues to use old military equipment.
Muhammad Haripin also said that if there is a case where Indonesia prefers to buy used fighter jets and ships rather than buying new ones.
This he said with the same amount of money but could buy more equipment.
"There are also cases where we buy used fighter jets and boats instead of buying new ones, with the same amount of money, we can buy more," he said.
Muhammad Haripin further noted that Indonesia actually set aside more money for the military as in 2011.
The decline, in 2011, the military budget only reached Rp. 44 trillion, which means that in the last 10 years the national defense budget has more than tripled.
According to Muhammad Haripin, this clearly shows that the Indonesian government is committed to dealing with the problem of modernizing old military assets.
"This shows that the various presidents and governments we have are all committed to addressing the problem of modernizing our aging equipment," he said.
However, Muhammad Haripin also said that the budget was not sufficient, given the size and strategic position of Indonesia which is very broad.
"However, the budget is still insufficient considering the size and strategic position of Indonesia," he said. (R-01) 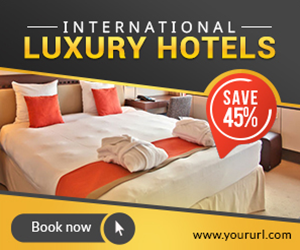